For a fascinating and very different view of the capital, head east to Stratford and the former Olympic park. In 2012 this was the focus of world attention as athletes competed for medals. Now it’s being transformed into a leisure destination for everyone to enjoy. Easy to reach by public transport, it has enough attractions to fill an action-packed day.


At the park's heart is the twisting red steel tower of the ArcelorMittal Orbit, at 114.5m Britain’s tallest sculpture. Lifts whisk you up to two observation platforms, where the view stretches for 20 miles. Interactive screens let you zoom in on landmarks and learn more about them; to the west, framed by part of the sculpture, are the distinctive skyscrapers of the City. 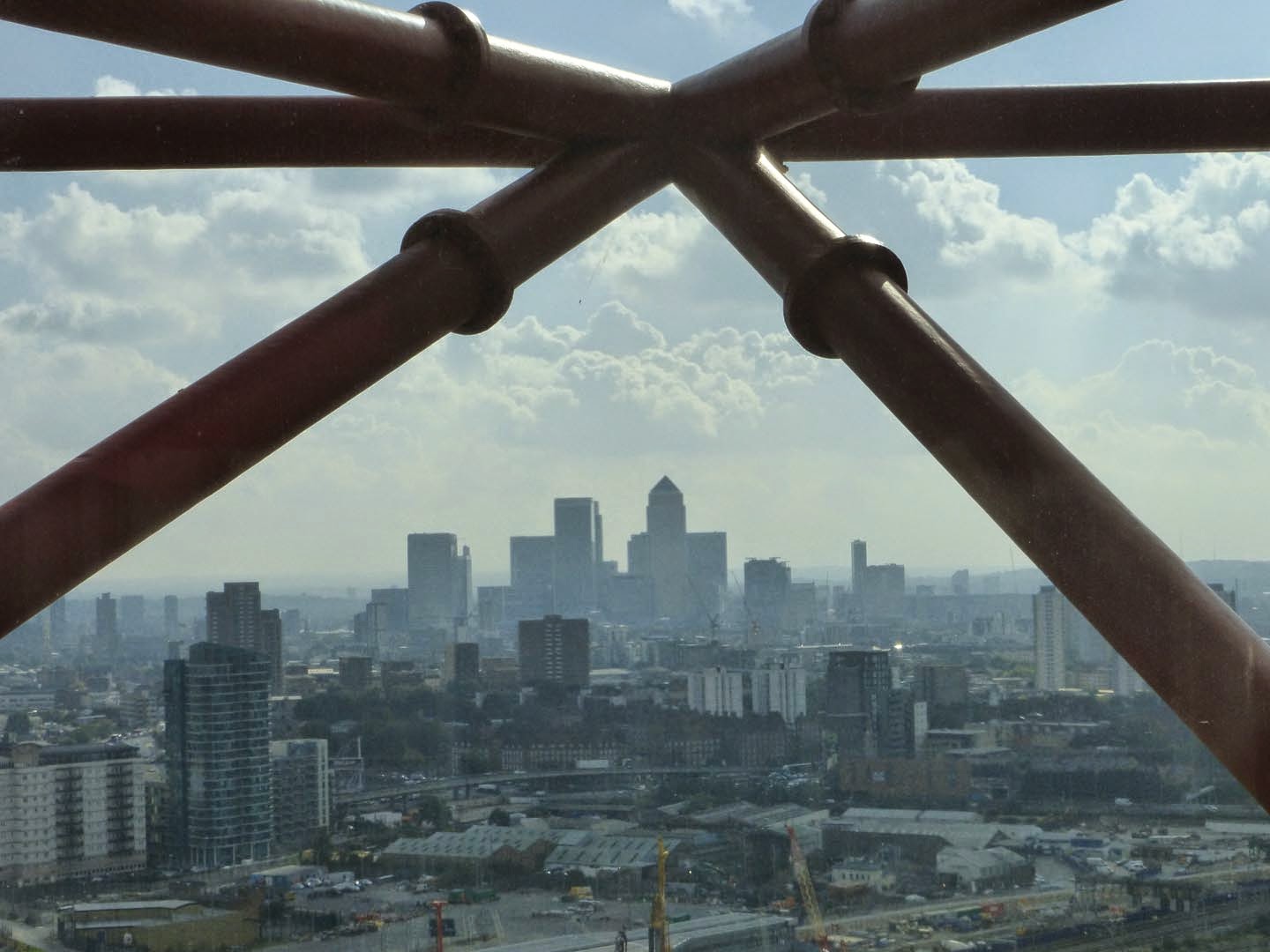 Looking down gives a bird's-eye view of the park and the Olympic stadium, soon to become the home of West Ham Football Club as well as an athletics centre and live music venue. 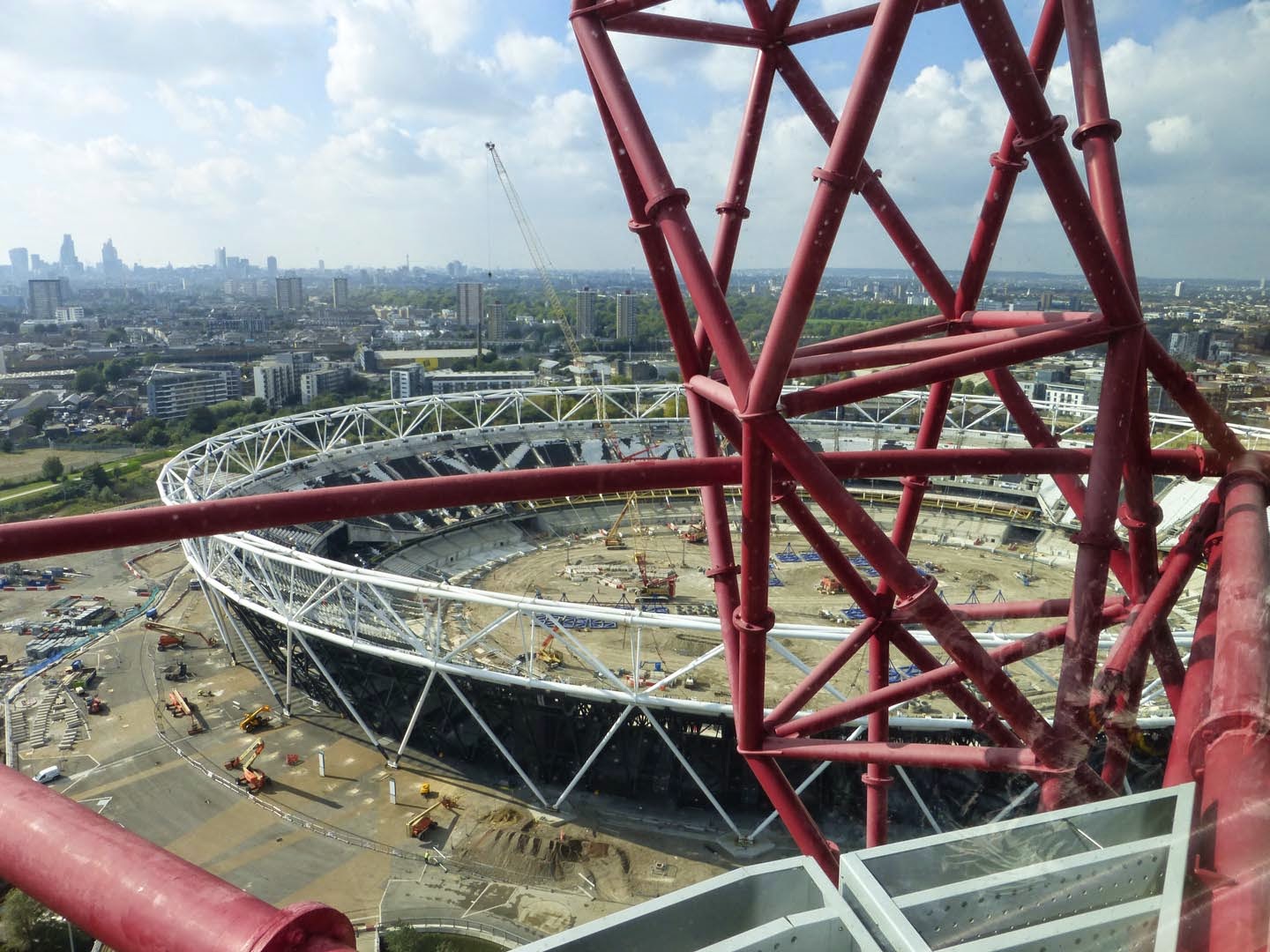 You can also see work progressing on the Crossrail project, which will mean even more transport links for Stratford. 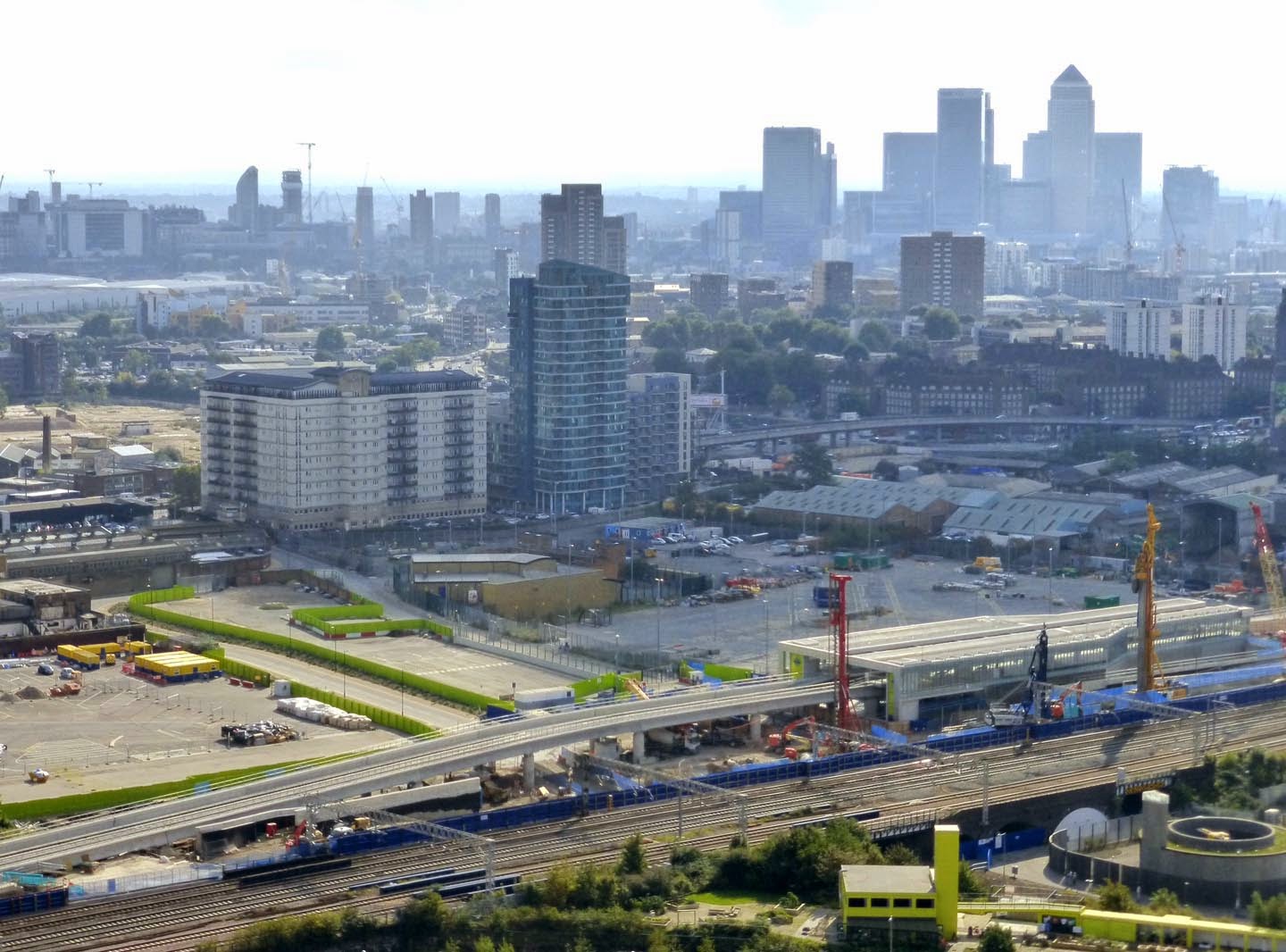 While the upper platform is encircled by an open-air walkway, the lower one is enclosed and has an unusual touch - concave mirrors designed by Sir Anish Kapoor, which flip the perspective and turn the horizon on its head. Those wanting to prolong the experience can walk down afterwards - a staircase with 455 shallow steps coils around the central structure, and is filled with sounds recorded around London. 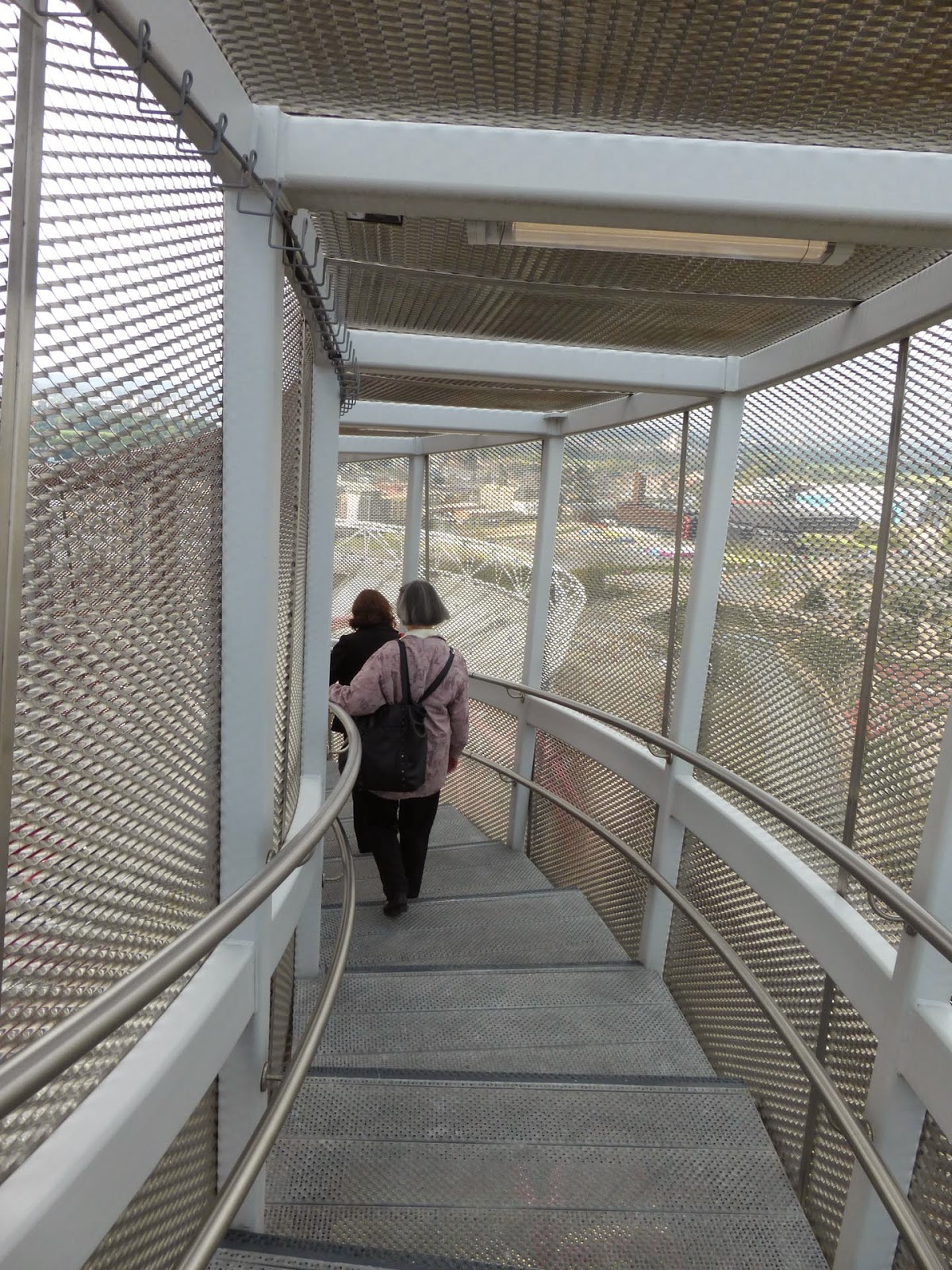 Once down at ground level, there's plenty more to do. If you've worked up an appetite, stop at the adjacent EastTwenty Bar + Kitchen. Sit inside or relax on the terrace overlooking the Waterworks River while enjoying the great selection of food, locally-sourced and seasonal whenever possible. 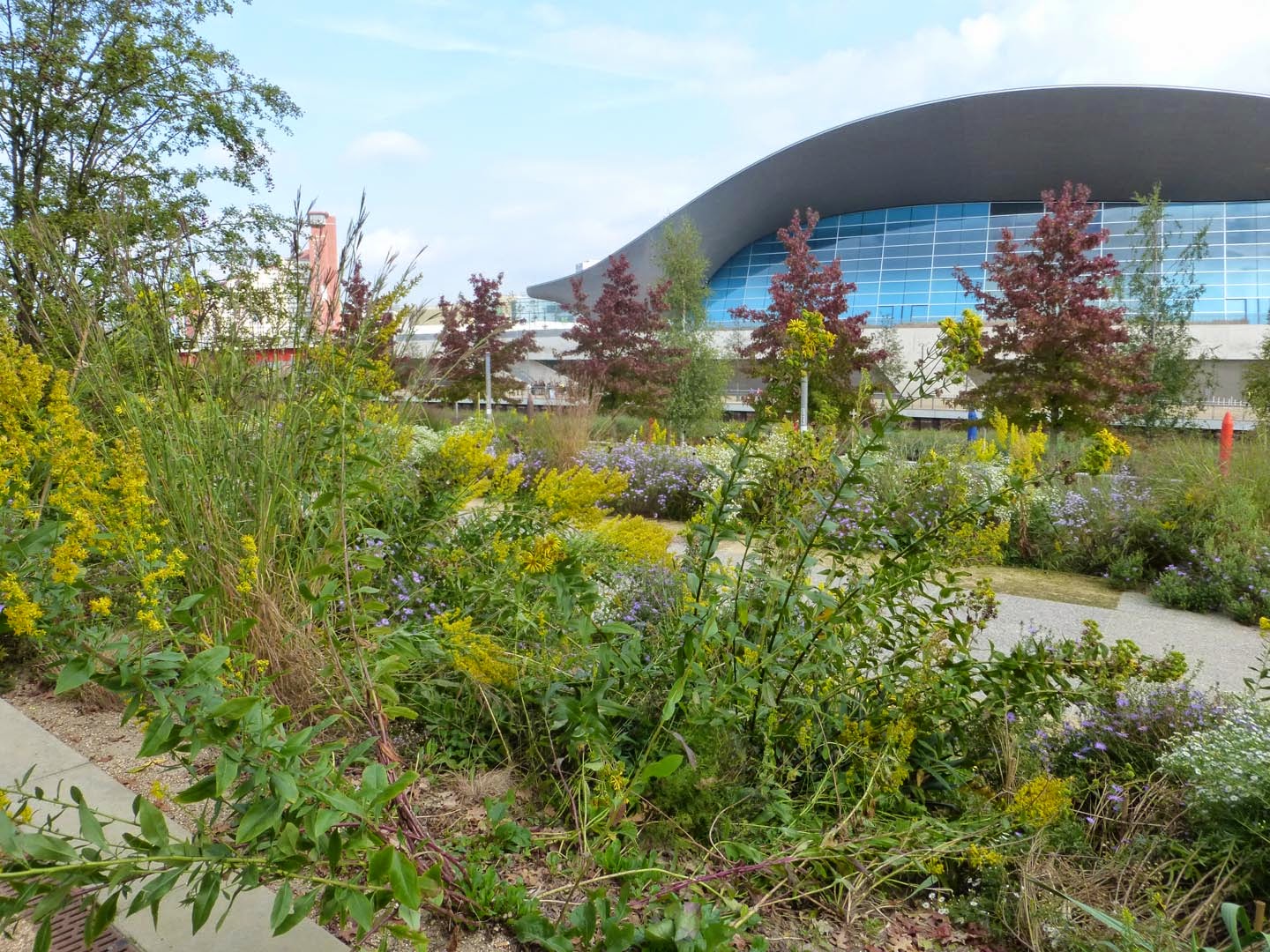 A stroll along the river will take you past garden ‘rooms’ created for the Olympics, themed for different parts of the world (and still blooming in early autumn).  Behind them is the Aquatics Centre, with its swooping roof. It’s open if you fancy a dip in one of the three pools, but those who prefer to stay dry might like a 45-minute cruise through the park along the River Lea in a Lee + Stort boat, which are moored just below the adjacent bridge. 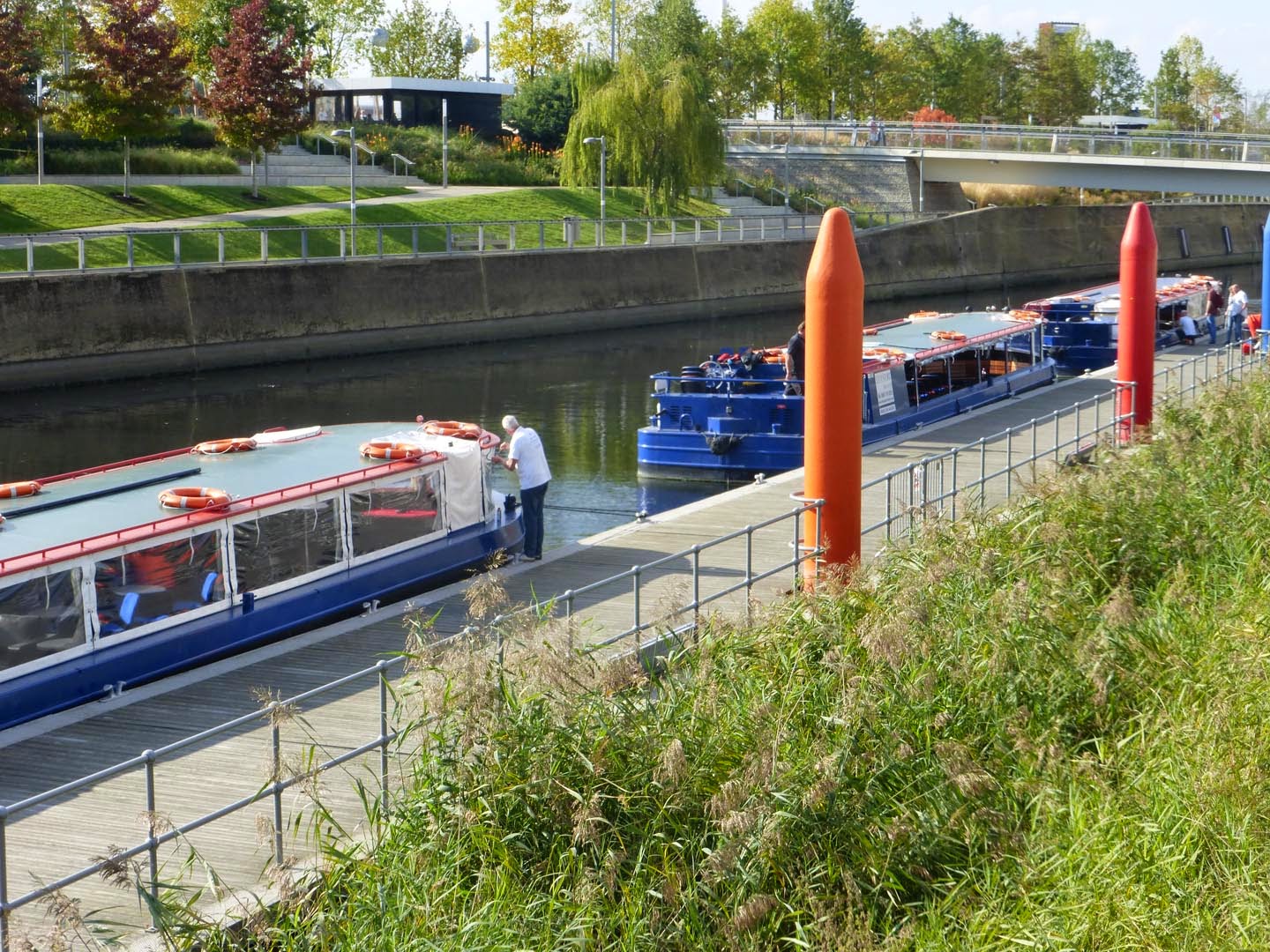 They leave on the hour from noon and take you as far as the A12 bridge and back again. Our guide, Josephine, has lived in the area all her life and was a mine of information about the transformation she has seen – from industrial wasteland to beautiful public gardens. 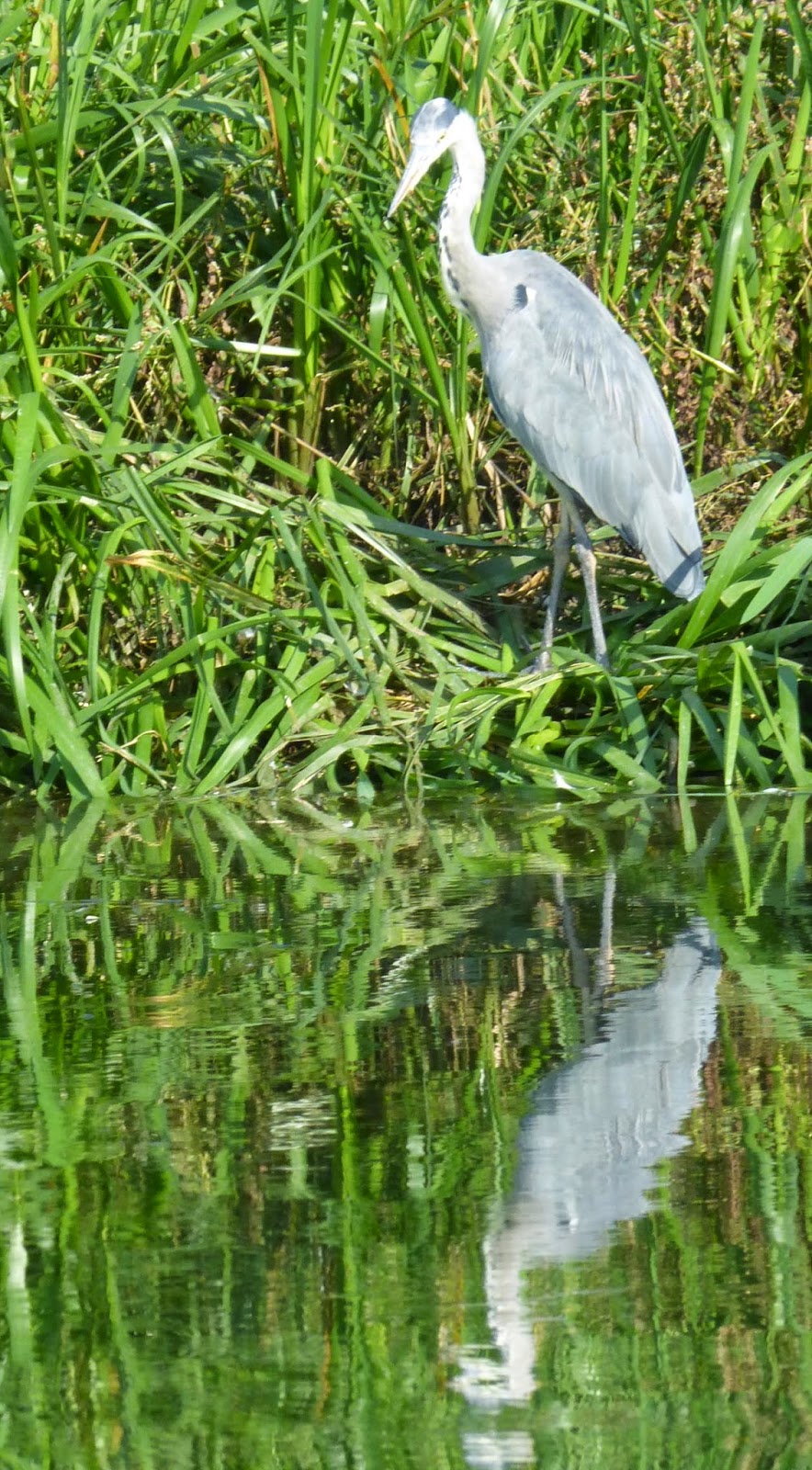 The once-polluted water is now a haven for wildlife. Among the reeds in the more rural north of the park we saw a heron, coots and a kingfisher. And as we ended our trip, there was a cormorant perched on one of the park's many art installations, while swans sailed serenely past. 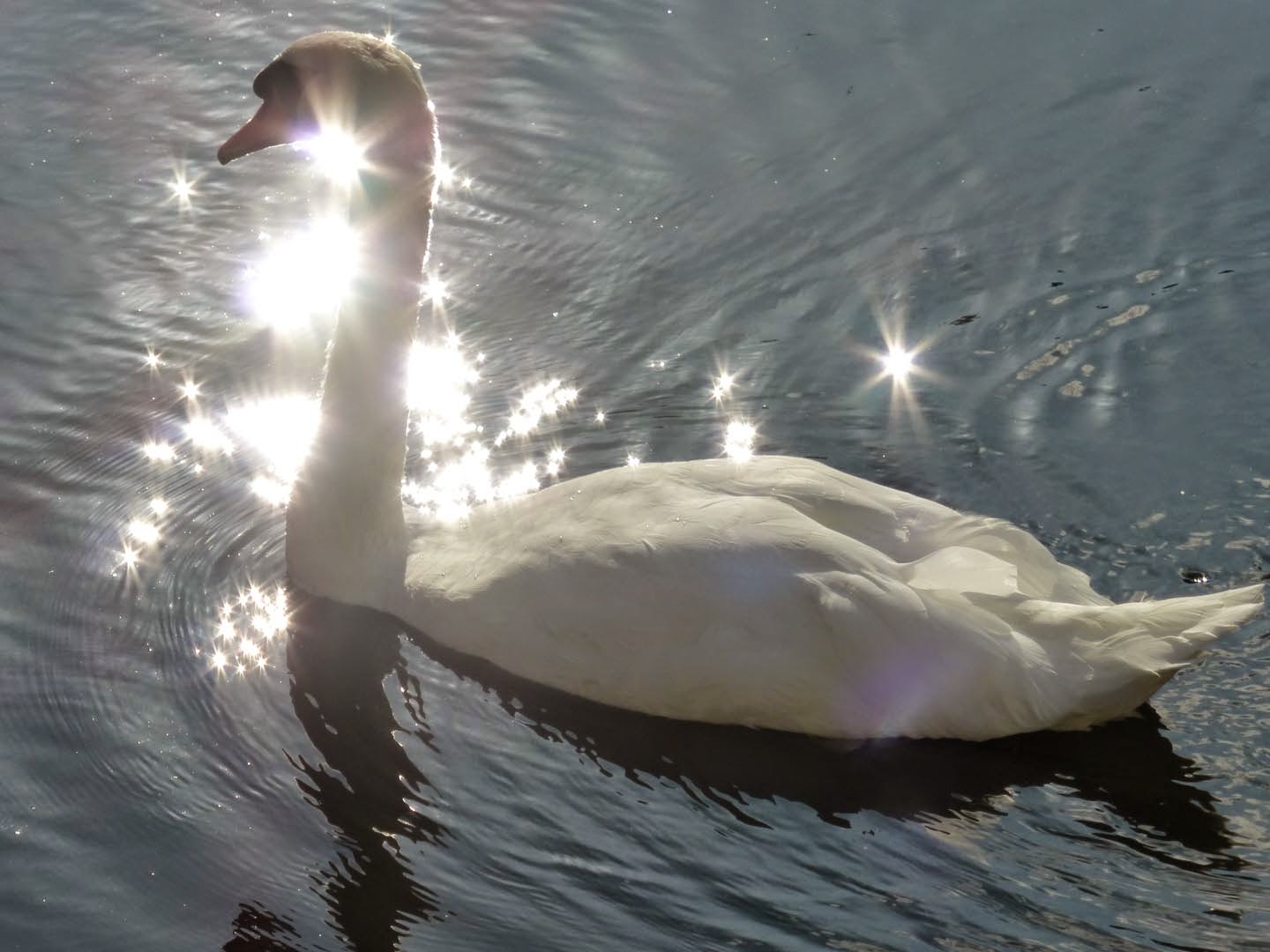 If you're visiting with youngsters, they might like to spend some time in the Tumbling Bay playground with its rock pools, tree-houses, slides and swings. The Copper Box Arena, home for handball, fencing and modern pentathlon during the Olympics is also worth a look, as is the VeloPark where you can hire a bike and try all four Olympic forms of cycling: track, BMX, road and mountain. To round off the day (and a useful refuge if it rains), on the way back to the station you pass through the giant Westfield mall, where stores range from Swarovski and Mulberry to John Lewis, Marks and Spencer, Primark  and T.K.Maxx.
Admission to the ArcelorMittal Orbit is adults £15, children £7, concessions £12. Tip: as we left the boat we were given vouchers for £2 off tickets for the Orbit, and £1 off future boat trips.