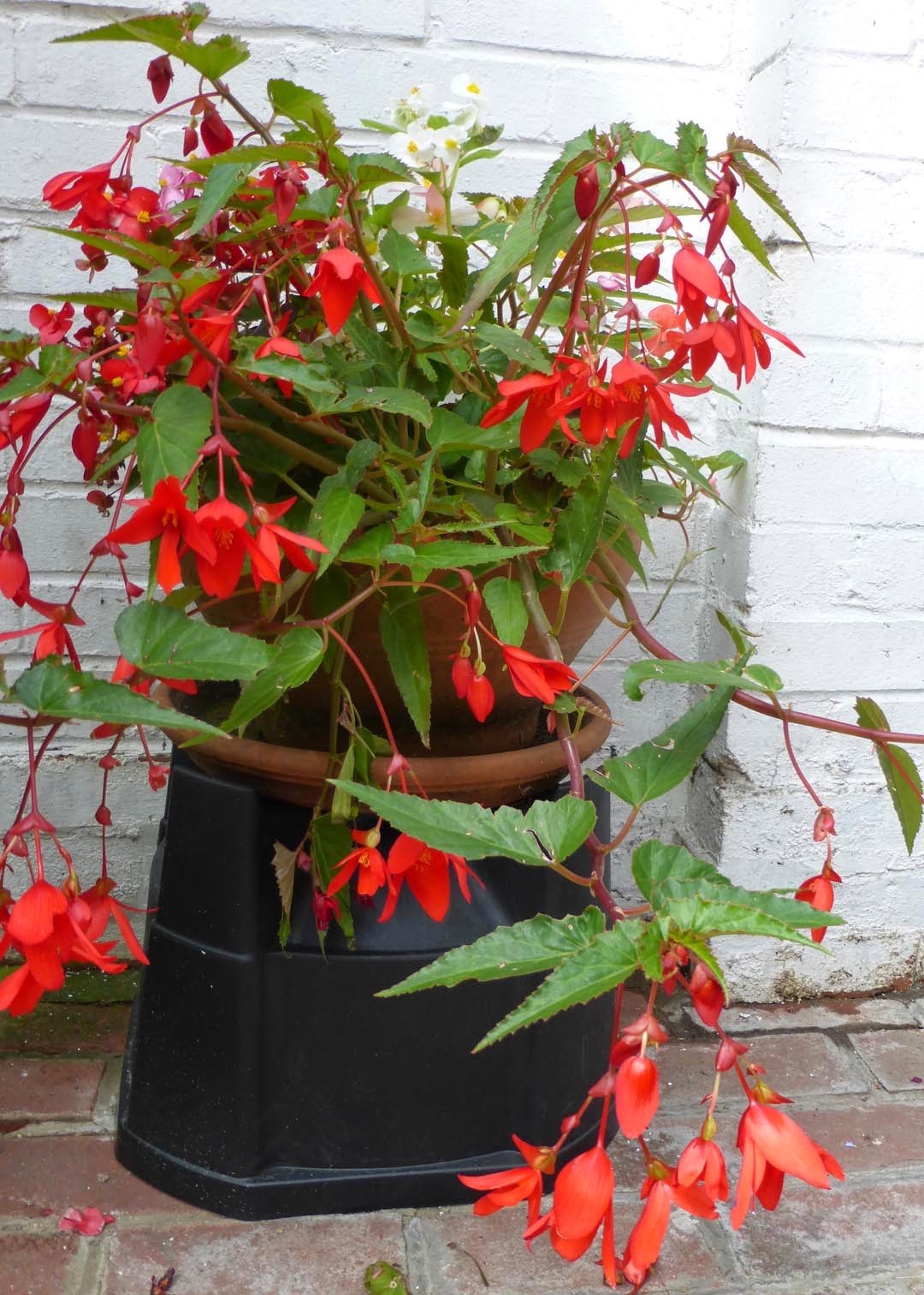 I’ve been bowled over by the exuberance of some outdoor begonias from the Dutch company, Beekenkamp, which I’ve been trialling this summer.  They’ve been amazing, flowering prolifically and coping with a wide variety of weather conditions, from chilly and wet to a scorching 32’+.
I have two varieties, Waterfall (above) and Beauvilia, which arrived as good-sized plugs in May, and quickly expanded to grace pots and hanging baskets. I'll be trying to somehow keep them going  through the winter. 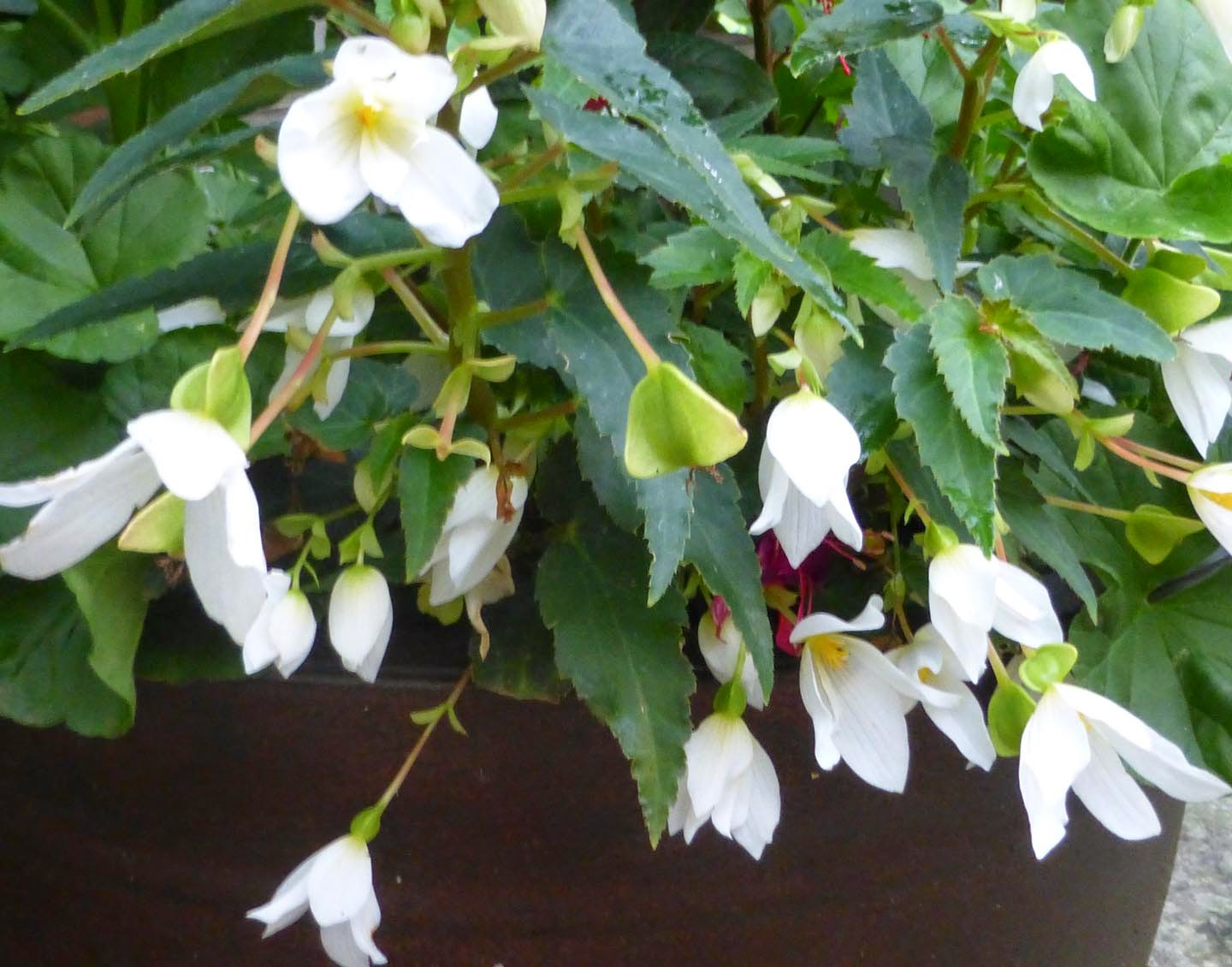 The Beekenkamp begonia collection is available on the internet from www.bloomingrand.com
Posted by sandra at 21:25:00 No comments:


Tonight is the last chance to see spectra, a beam of light that’s been soaring up into the London sky for the past week between dusk and dawn to commemorate the 100th anniversary of the outbreak of the First World War. The artwork, by Ryoji Ikeda, was switched on as the culmination of the August 4 Lights Out event, inspired by the comment a hundred years ago by the Foreign Secretary, Sir Edward Grey, that the lamps were going out all over Europe. 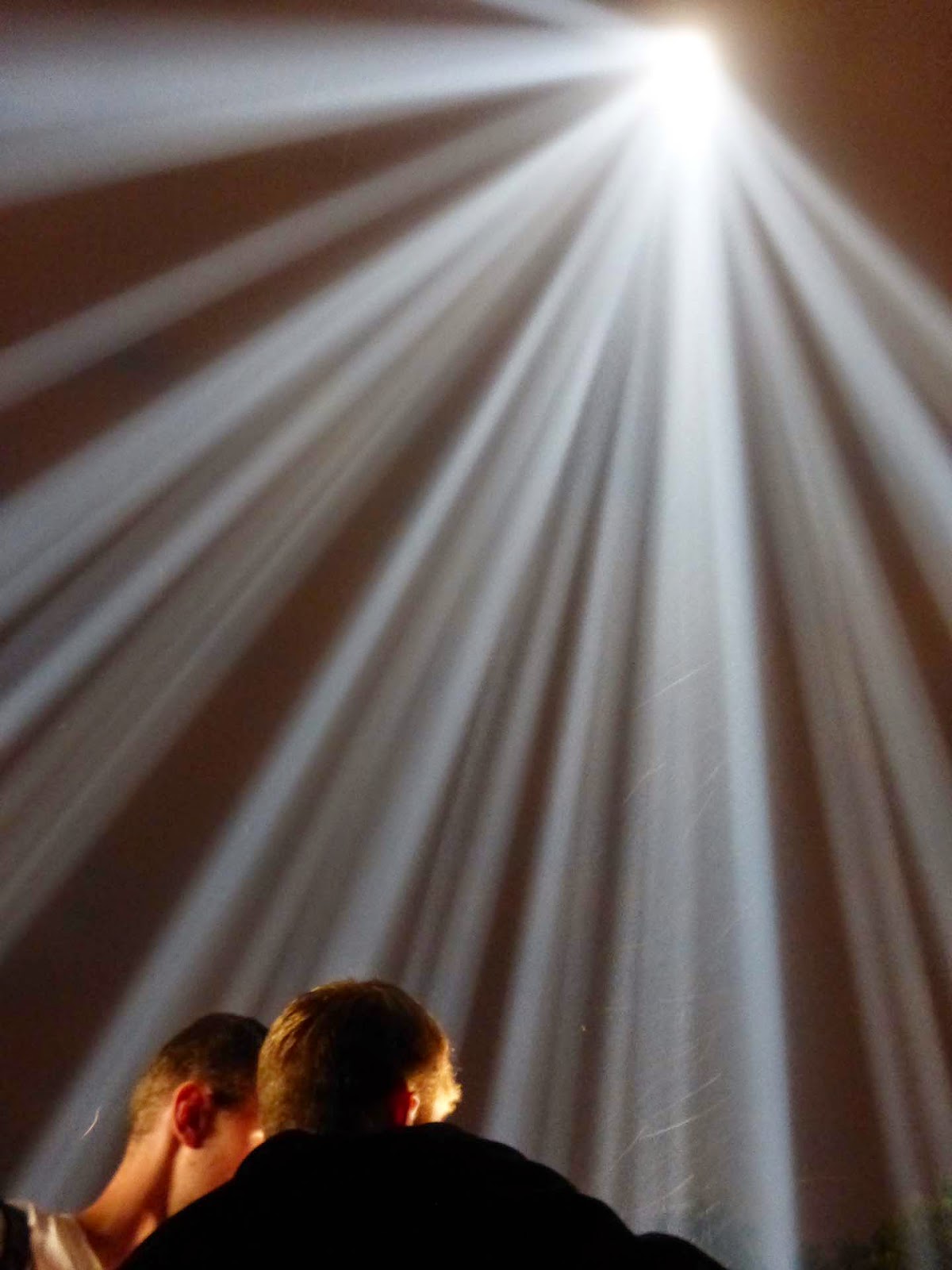 I was in Victoria Tower Gardens last night with hundreds of other people, drawn to the beam along with the moths whose fluttering wings were reflected in it, like dust-motes in a shaft of sunlight. 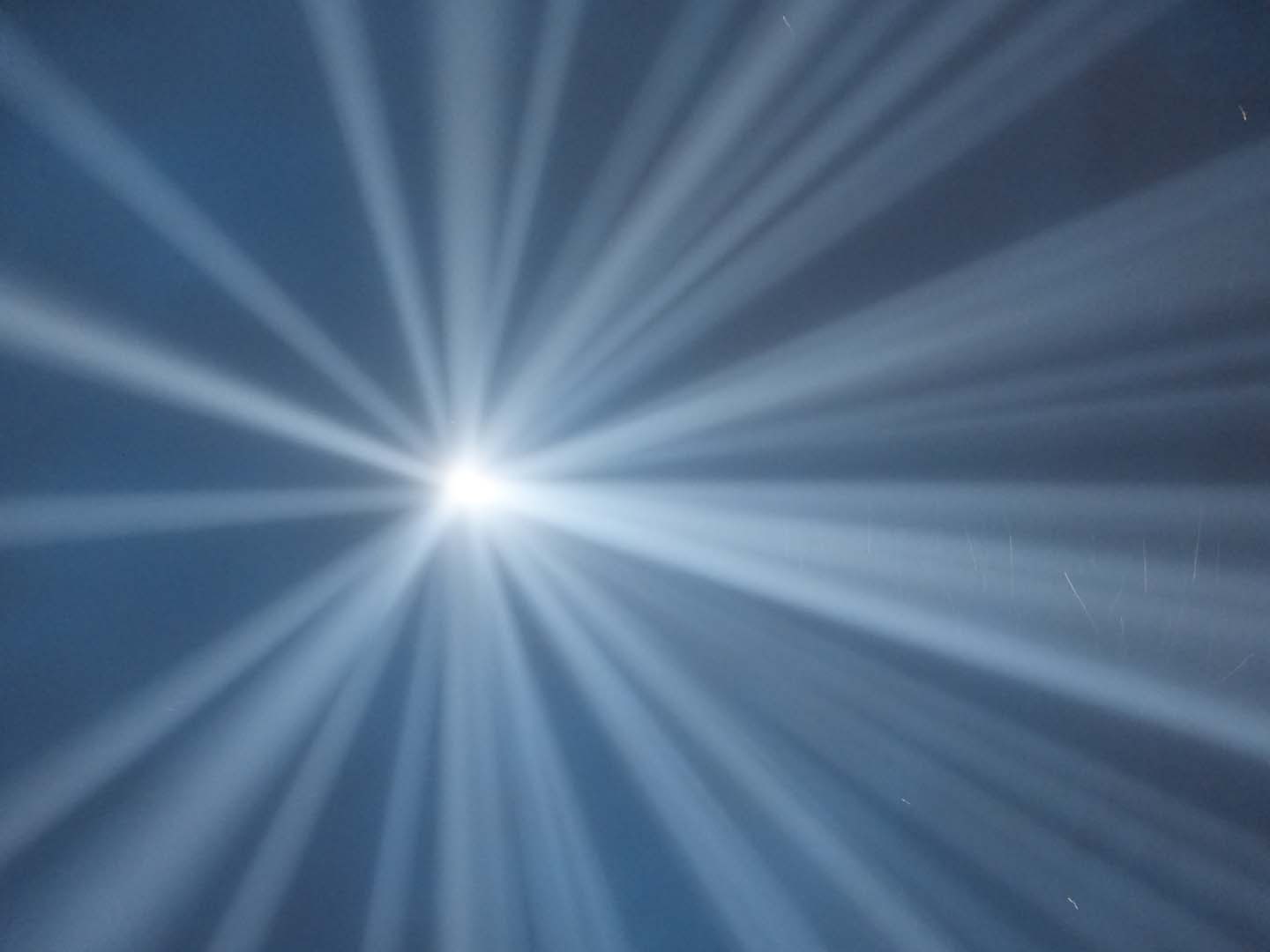 The column of light is made up of 49 powerful searchlights arranged in a grid, with seven rows of seven. Seen from a distance the effect is spectacular, but walking through them creates an entirely different experience. As you look up to where the individual lights meet, you are enclosed, as if about to be beamed up to another universe. All the while, the site hums with electronic music that changes as people pass through the sound and light waves. 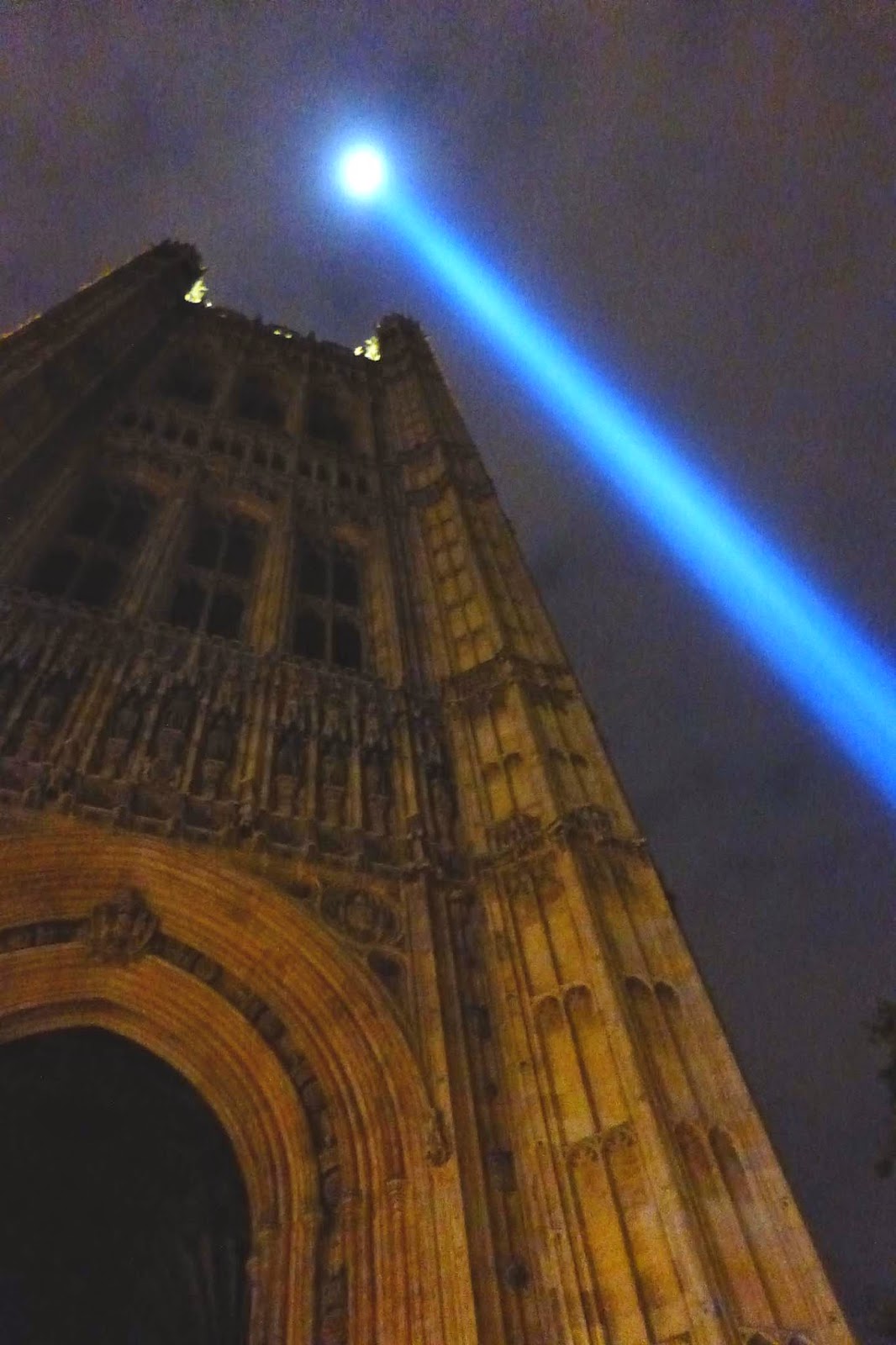 The installation has attracted all ages and nationalities. Last night one group had even organised a picnic, their seating area surrounded by candles. But all the visitors did seem to have one thing in common -  a desire to capture the event on camera.
Posted by sandra at 19:12:00 No comments: