A last burst of summer at Hinton Ampner 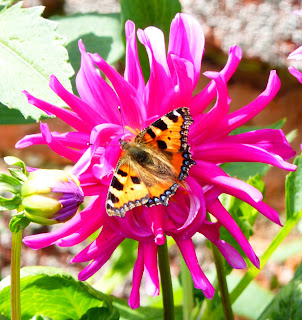 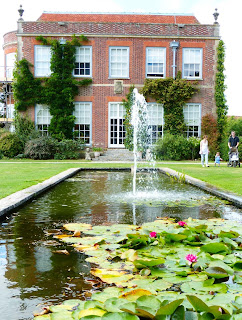 This tortoiseshell butterfly was making the most of the sunshine at Hinton Ampner last week. It was one of hundreds, flitting from dahlias to buddleias and back again.


The property, now owned by the National Trust, has 12 acres of gardens, characterised by a series of linked ‘rooms’. There's a lily pond that Monet would have loved, a Long Walk, rose borders inspired by Sissinghurst and plenty of topiary. The result has been described as one of the great gardens of the 20th century. 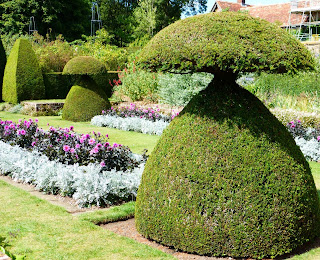 This, and the house, reflect the tastes of Ralph Dutton, 8th and last Lord Sherborne. He inherited the property in 1935 and rebuilt it after a devastating fire in 1960 which started in the library. He remodelled the rooms and filled them with his collections of fine Georgian furniture and 18th century paintings. Of the garden, he wrote: "I have learned during the past years what above all I want from a garden: this is tranquillity". 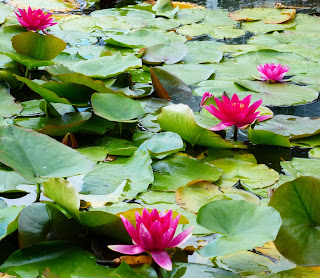 The property has magnificent views across the rolling Hampshire countryside. The Battle of Cheriton, a major encounter of the Civil War that ended in a Royalist defeat, took place nearby in 1644.  Local inhabitants are said to have looked across at the battle from Hinton Ampner’s grounds.